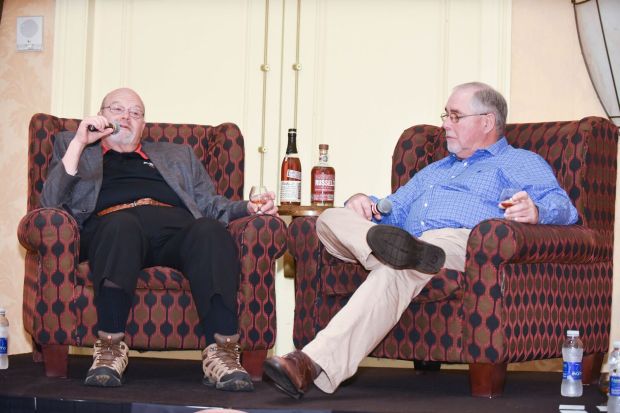 Back for its second year, the New Orleans Bourbon Festival really didn’t have to change much from its first outing in 2017.  It wasn’t just a successful first year festival.  It was a successful festival, period.  But the festival’s founders aren’t resting on their laurels.

Tracy Napolitano, one of the festival’s founders, is the only full-time employee.  After taking a short breather following last year’s festival, Tracy and fellow founders took all the feedback they received to heart.  Their mission was to improve upon their first outing without losing its spirit.

The festival takes place Thursday, March 8th through Saturday, March 10th.  Festivities kick off with several bourbon dinners at restaurants around New Orleans, each sponsored by a different brand.

Like last year, this year’s festival features two Grand Tasting nights filled with pours from both large and craft brands.  The biggest change is the inclusion of all American whiskey.  The first festival was generally limited to bourbon only.  That means a whole lot of rye whiskey, Tennessee whiskey, and more.  More than 100 different whiskies will be poured.  If you happen to see me at one of the Grand Tastings, please say hi.  I’ll be the guy with the glass of whiskey in his hand. 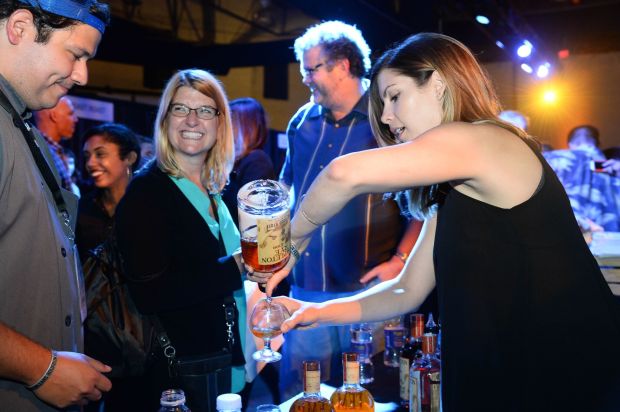 In addition, this year’s VIP ticket holders are getting more attention.  Some really special pours can be expected in the VIP area.  I’ve been told the list confidentially, and yeah… those VIPs should definitely heed the phrase ‘first come, first serve.’  Better yet, “the early bird gets the worm.”  There’s also a special welcome reception for VIPs entitled “Bourbon & Burlesque.”  ‘Nuff said.

Again this year is a whiskey judging by Ultimate VIP ticket holders.  From what I’m told, these tickets sell quickly.  We’re less than three weeks away.  Go get your tickets now.

The festival’s theme this year is “Generations,” a theme very important in American whiskey.  I again have the pleasure of moderating not one but two panels related to that theme. On Friday, I’ll chat with Jim Beam Master Distiller Fred Noe and his son, Freddie.  Saturday, you’ll find me moderating Eddie Russell and his son, Bruce.  I simply cannot wait!

Festival proceeds go to Kids Can Nola, a new non-profit benefitting the welfare of children.  It’s a classy touch from the festival founders.

I’m sure this year’s festival will far surpass last year’s wonderful inaugural event.  NOLA and bourbon are made for each other.  If Kentucky is bourbon’s wife, New Orleans is definitely the whiskey’s mistress.