On the heels of last week’s Jose Cuervo Reserva de la Familia review, we’re following up with Santera, a semi-new brand of tequila here in the United States.  Santera was launched in fall 2015 and slowly rolling out to new markets.  This añejo tequila is aged up to 16 months in American oak barrels.  A small amount of 3-year-old tequila is added to the final blend for a touch of complexity.  A bottle runs a bit over $50.

Cooked agave is the major player on the soft nose, alongside hints of vanilla, light brown sugar and lavender.  Taste-wise, look for a nice balance of earthy and sweet.  I’m talking about hints of agave, barrel char, Mexican chocolate, ncandied orange peel, rose water and spice.  There is also a little grassiness.  The finish lingers for a while, leaving some charred agave and citrus. 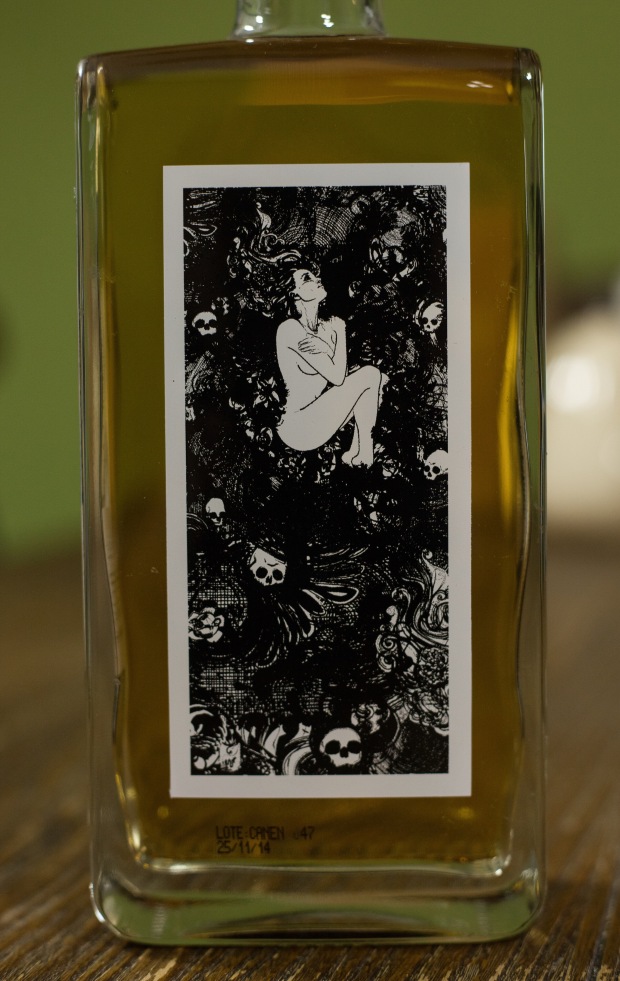 I really like what’s in this bottle.  Though the barrel aging has brought about lots of vanilla and baking spice, there’s still enough character from the spirit coming through.  Nice.

Thanks to Santera for the sample.  As always, all thoughts and opinions are my own.