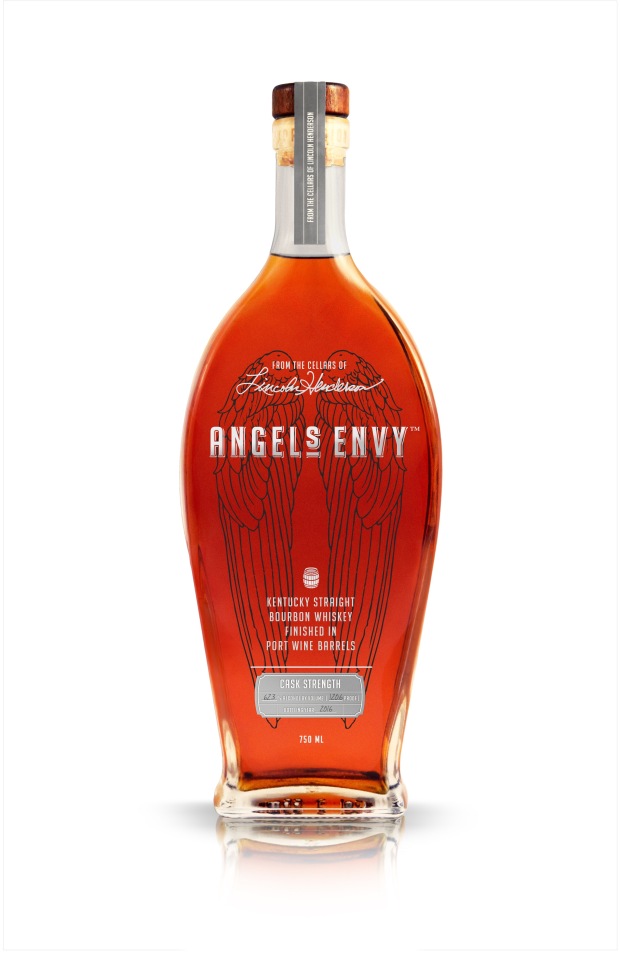 This year’s release comes bottled at 124.6 proof, and runs about $180 a bottle.  Last year’s bottling was nice, but I felt it could have used a touch more flavor from those port casks.  How does this year’s stack up?

From the nose it’s evident the secondary maturation in port casks hold a stronger influence than the 2015 release.  Dark berries, brown sugar and vanilla aromas are the most prominent notes, with a hint of dried orange zest.  Taste-wise, those fruity plum and berry port wine flavors complement traditional bourbon notes of vanilla and caramel.  I also pick up some ginger, sweet corn and some dark amber maple syrup.  The finish is long and bittersweet with a slight touch of heat.

The new Angel’s Envy Cask Strength is great, and corrects what I thought was wrong with last year’s batch.  It is exactly what I think a cask strength, port barrel-finished bourbon should be.  9/10

Thanks to Angel’s Envy for the sample.  As always, all thoughts and opinions are my own.